Who runs this joint anyway? 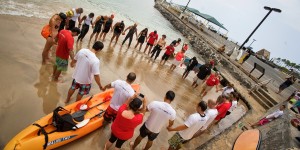 Our Vision—This is Who Really Runs the Joint

To be the preeminent provider of athletic experiences where all participants (athlete, crew, volunteers, and staff) are offered the opportunity to grow spiritually, mentally, and physically by way of profound physical challenges in adventurous settings. 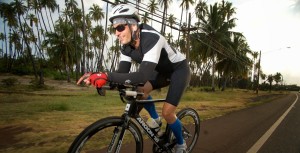 First and foremost, I am a father and a husband to a beautiful family.  I love adventures and I love to constantly challenge myself spiritually, mentally, and physically; since for me, adventurous challenges are the nectar of life.  Even though I am not particularly fast, strong, or agile, at my core I am an athlete.  As a result I have become an endurance athlete over the past decade and have completed many ultra-endurance events; none, however, as remarkable as my EPIC5 experience in 2014.

As I meandered through life, I served seven years in the United States Air Force, achieving the rank of Captain, and becoming a true leader “under fire.”  I was a lawyer at a “Top-5” international law firm, working ridiculous hours, but learning all about the nuts-and-bolts of a broad spectrum of business transactions.  I am an entrepreneur at heart, so when the opportunity presented itself, I co-founded a start-up specialty pharmaceutical company and spent five years nurturing and building that company.  Most recently, I have served as a C-Suite Executive Team Member for a global company that had annual revenue in excess of US$4 billion.

And now, I am most excited to help ensure that if you are an athlete at your core and believe that adventurous challenges are the nectar of life, you will have EPIC5 as your “go-to” company. 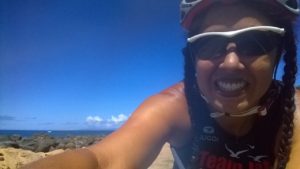 I was born and raised in Northern California, and was privileged to be able to move to Hawaii in 2010. Since I was adopted as an infant, I’d only learn later in life that my genetic makeup includes 8% Polynesian!

Much of my professional life has been spent at Microsoft. I spent 18 years in their Services division, primarily focused in the areas of executive support, corporate event planning, project management, and contracts. It was here where I got extensive experience with managing hundreds, sometimes thousands, of pieces of logistics for large internal events.

In 2010, with my passion for logistics, I joined Jason and Rich to help crew while they did the EPIC5 proof of concept event in Hawaii. That first year, I wore many hats. The experience blew my mind, and impacted my life in ways I never imagined. We also learned a lot!  I’ve been coordinating the logistics for the event ever since, and in 2015 I took the reins in an even larger capacity as the primary owner and operator of EPIC5.  My hope is for all teams who have the courage to jump into the EPIC5 experience head first, to have an equally EPIC experience of deep self-journey & exploration as body, mind and spirit are stretched and strengthened.

Outside of EPIC5, I enjoy spending time with my Hawaiian Husky – Simba, Kombucha home brewing, creative crafting, experimenting in the kitchen (in particular with plant based recipes), and the occasional dabble in multisport (nothing like epic athletes). I completed my first marathon in 2002, but didn’t really start running until 2007. Seven marathons later, in 2015, inspired by the ease in which a single iron distance appears by EPIC athletes, I ventured into triathlon for the iron experience, x2 (individually, not back to back). Having #barelydonejustday1 has only deepened my respect for EPIC5 Athletes & Crew. 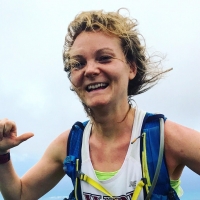 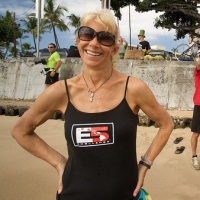 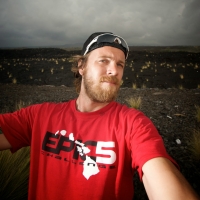 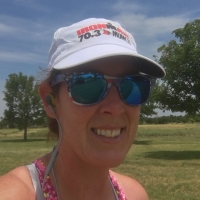 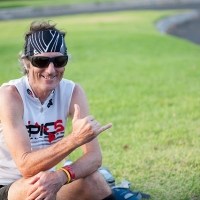 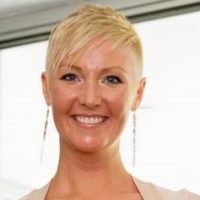 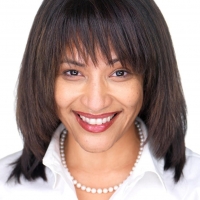 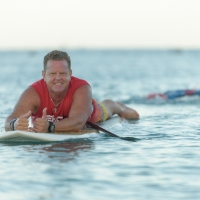 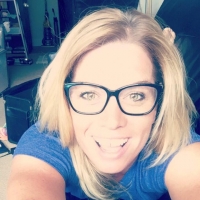 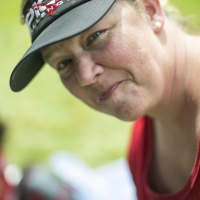 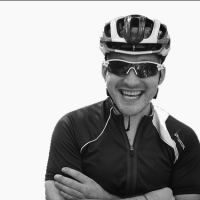 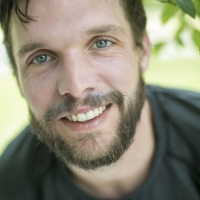 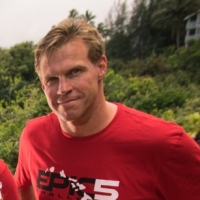 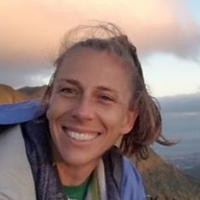 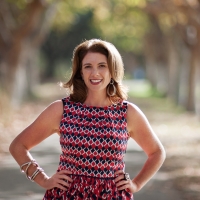 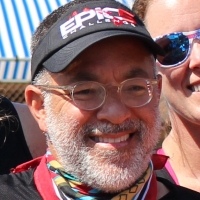 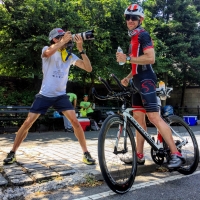